INSIDE THE INFORMATION WAR ON BLACK VOTERS. Black communities have been flooded with deceptive tactics aimed at depressing voter turnout. Organizers are fighting back. 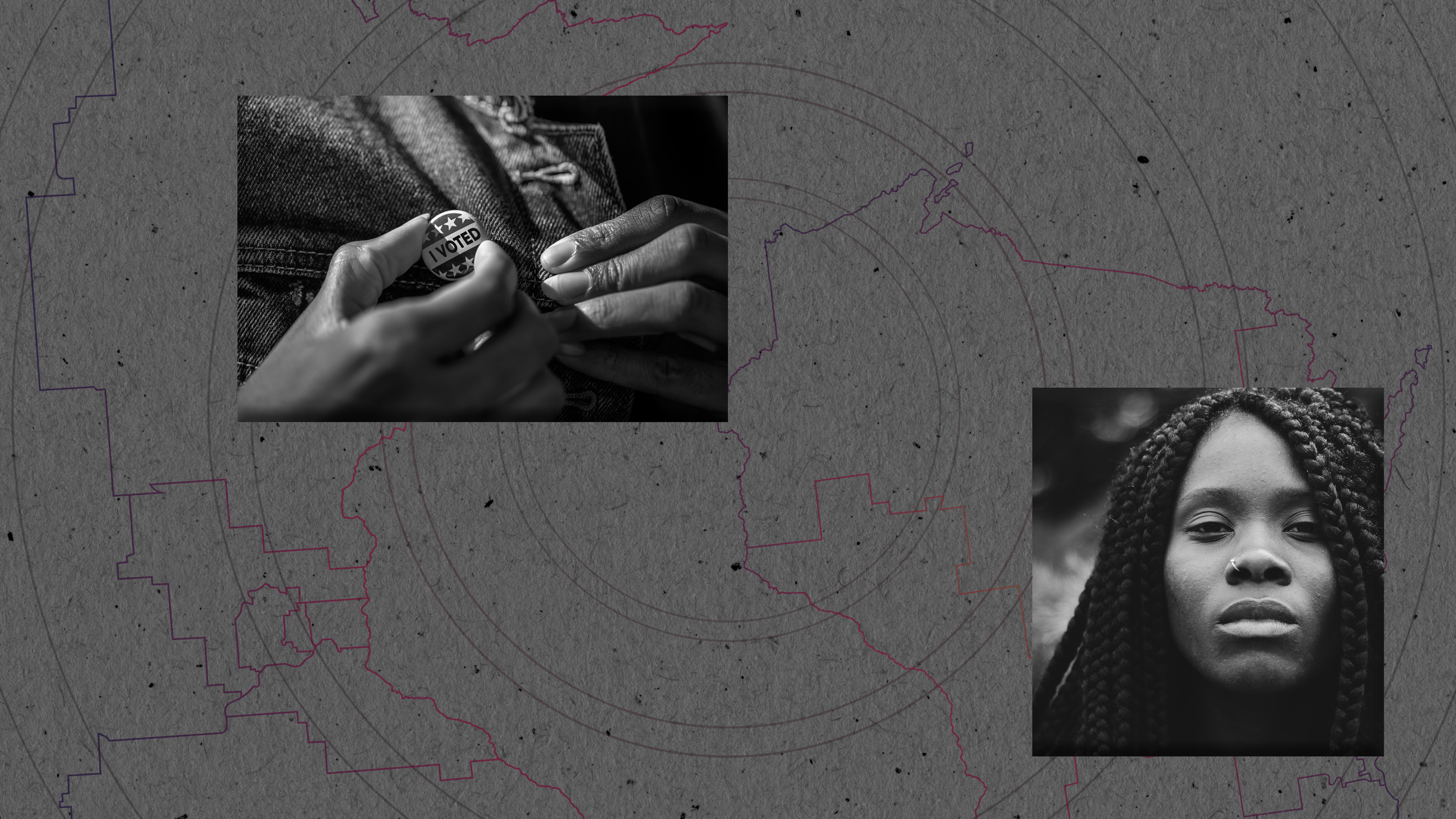 In August, about 12,000 cell phones with Detroit area code 313 got recorded messages from “Tamika Taylor.” She claimed to be a member of a civil rights organization called Project 1599, and said she was calling to warn that applying to vote by mail could lead people’s personal information to be entered into a public government database. Her tone and language led listeners to believe she was a Black woman, and she told the largely Black listeners that the database would be used to reconcile outstanding police warrants, collect credit card debt, and track people ahead of the release of a mandatory vaccine.

But Tamika Taylor was not real, and the warnings were fake too. They were part of a campaign to suppress the Black vote in swing counties across five Rust Belt states. Earlier this month, the Michigan attorney general pressed charges against the founders of Project 1599, the notorious right-wing political operatives Jack Burkman and Jacob Wohl, for voter suppression in violation of the 1965 Voting Rights Act. They pled not guilty.

Black voters in the Midwest, particularly in Rust Belt states such as Wisconsin, Minnesota, and Michigan, are crucial to the outcome of the 2020 election. And those communities are being deliberately targeted with messages of confusion, intimidation, and disinformation, all meant to dissuade them from voting.

Black Americans are typically very politically engaged and form a voting block that leans left, but turnout in this population lagged in 2016, putting previous Democratic strongholds like Minnesota up for contention. Today as in 2016, while one side is trying to mobilize the Black vote, the other side is trying to suppress it via information warfare. Such activity can be illegal under the Voting Rights Act of 1965, and some experts have called for new legislation against voter suppression in the age of the internet.

The robocall campaign in Detroit preyed on existing suspicions felt by Black voters in Michigan and throughout the country. “They were just saying things that have been said on the streets, condensed in a phone call,” says Rai Lanier, an organizer at Michigan Liberation, an activist group and superPAC focused on criminal justice reform in the greater Detroit area.

For the better part of a year, Lanier has been reaching out to the same predominantly Black neighborhoods that the callers targeted in Wayne and Oakland Counties, attempting to convince people to turn out and vote. She says many voters had seen effective disinformation messages or received robocalls aimed directly at the fears of Black Americans—especially during a time when the government’s concern for their well-being feels in doubt. Black Americans are over 2.5 times more likely than whites to contract covid-19, and twice as likely to die from it.

“It’s saying all of these insecurities that are floating around in folks’ heads, like ‘Can I trust my government to make sure that they’re not going to force a vaccine on me when we have in the Black collective memory the Tuskegee Institute experiment?’” says Lanier. “Here’s this robocall that’s saying all of this stuff out loud.”

Michigan is a political battleground in most years, but Lanier says 2020 has been particularly testing. “With the amount of misinformation that’s out there, and really just people feeling like they don’t know who to turn to, there’s not a precedent that we, as a society, are holding on to. It’s been tough,” she says. …